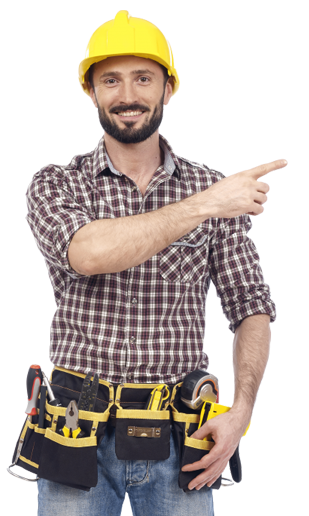 Have you or someone you know experienced any water or roofing damage in the recent storms? Maybe this is your first time looking for a roof inspector or need a full-service roof damage restoration solution? Whatever the case is, at A-10 Roofing and Construction we pride ourselves on our quality of work. Our veteran-owned business is headquartered in Tulsa, OK but we cover the entire Northeastern Oklahoma area. 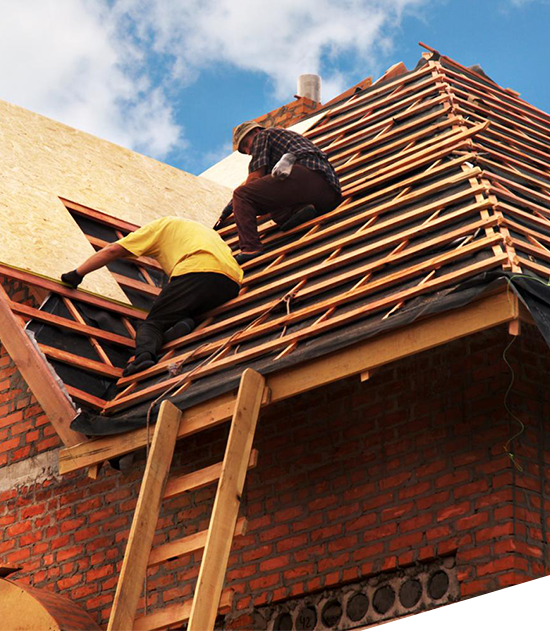 “It started while I was in basic military training where each group had a mascot. For the 321st division, this was the A-10 Warthog aircraft. It instantly became my favorite aircraft since it is practically a gun with wings built around it! When I finished the training, I was stationed at a place that had A-10 warthogs, joining as a Security Forces (military police).

My job included law enforcement and the security of aircraft, personnel, and other assets that are vital to national security. Working as security in the flight line, I was protecting the A-10 warthog as well as other aircraft but the A-10 up close and it was amazing it never got old.

As described in Wikipedia, the A-10 was designed for close air support (CAS) of friendly ground troops, attacking armored vehicles and tanks, and providing quick-action support against enemy ground forces, so when I started this business I knew that the A-10 was perfect for the name of my roof repair business as I specialize in quick-action support against natural forces and time!”

A-10 Roofing and Construction LLC is a fully licensed company ready to take action!

Receive $100 Cash for Every Referral

Your home is where most of your memories happen - from kids’ first steps to anniversaries and holidays. With so much on your mind, let us take on the worry of the structure and reliability of your home and investment.

** We can work with other roofing material manufacturers and insurance companies. Keep scrolling for more information about our services or contact us to get your quote now!

24/7 Roofing & Renovation in Tulsa and the Surrounding Areas

A-10 Roofing and Construction is your ultimate choice when in need of the following: Installing new roofs, repairing or replacing old ones, guttering services, full-service remodels, fire & water damage restorations. We are based in Tulsa, OK but we cover the entire Green Country area (Northeastern Oklahoma).

Whether it's due to lack of maintenance or weather conditions, your roof may experience faults or develop weakness in the structure. Whenever you notice the slightest inconvenience, you should have it professionally checked. Luckily for you, we offer FREE roof inspection, and we’d never charge you for a service you don’t actually need. However, keep in mind that small repairs are not always applicable depending on your roof’s condition. If your case requires an entire roof replacement, we’ll provide you with a FREE tarping service*.

Gutters play a vital role in the maintenance and protection of your entire home as they are part of the drain water drainage system that helps prevent deck and foundation damage, pest infestations, mold growth, landscape destruction, and more. Whether you need maintenance, repairs, or a new roof installation, our guttering solutions can be purchased as a stand-alone service or as an addition to your new roof.

Property damage and upgrade needs don’t end with the roof or the exterior of your home. Quite often, there are additional issues that need to be addressed on the interior and yes, we are one of those roofing companies that do it all. With countless styles and combinations to choose from, we are confident that we can help you find the perfect look and meet your home’s interior or exterior needs.

We understand what devastation fire and water damage can cause to your property, especially after a fresh remodel. This is why we are here to help 24/7 with all your emergency requests. As a veteran-owned company, we have experience with damage and hazardous materials, so nothing scares our professional restoration technicians. Your safety is our priority, and we’ll do everything possible to restore fire and water damage of all sizes.

Let Us Become Your Top Contractor

If you like what you see, don’t hesitate to get in touch with us for your new roof installation or an emergency repair today! 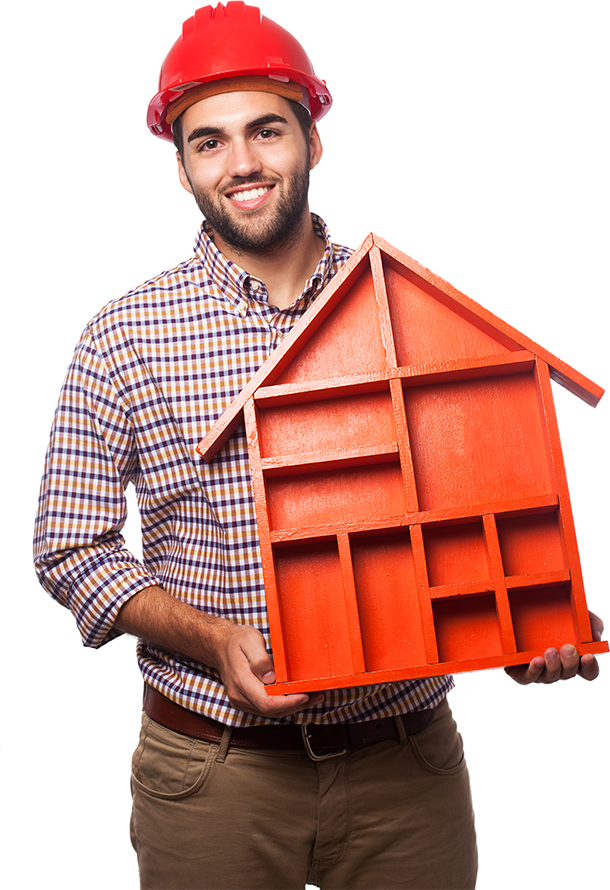 Headquartered in Tulsa, OK, we at A-10 Roofing and Construction are one of the most reputable roofing companies in the entire Northeastern Oklahoma area.

Copyright 2021 All Rights Reserved by A-10 Roofing and Construction